This Old Heart Of Mine EP 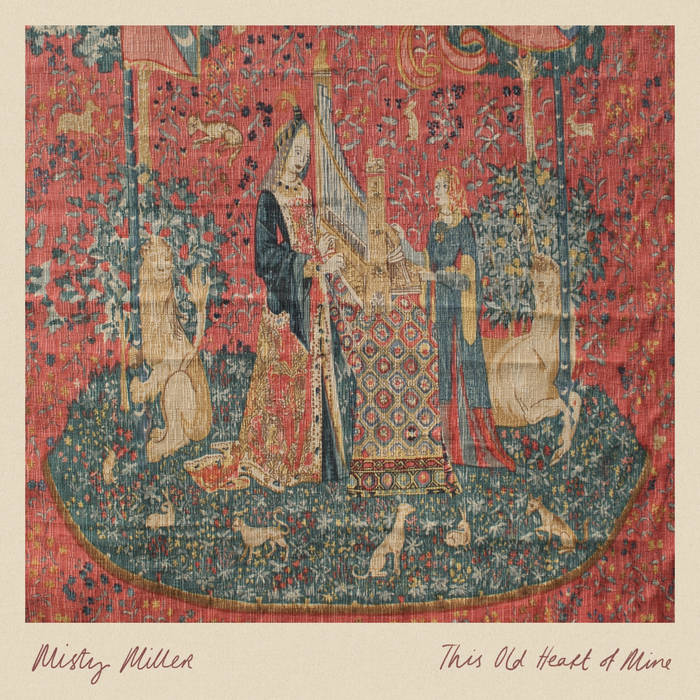 All songs written by Misty Miller

Musician and songwriter from south London.
Released her self titled debut album in 2011.
In 2016 her second album 'The Whole Family Is Worried' was released under Sony.
Since leaving Sony Misty has been releasing music independently, including an EP with Bad Parents (Misty Miller and Tom Shelton), a 12 track cassette and a selection of EP’s. ... more